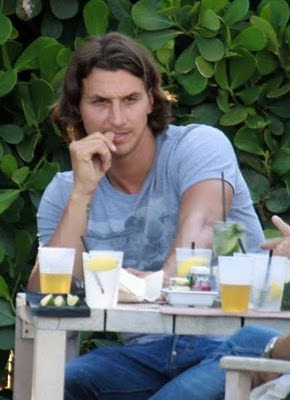 The vacation round-up continues, this time featuring Zlatan Ibrahimovic and Barca coach Pep Guardiola. Of course, the two are in Barcelona right now having reported for preseason kickoff on Monday, but where were they before that?

In Zlatan's case, the last days of his vacation saw him chilling in Miami. Word is that he was there with some friends instead of his family, with his partner Helena Seger rumoured to want a split because he's away so much or something. I don't know how much truth is in that report, but whatever.

As for Pep, he and his wife Cristina were spotted at a beachside party in Pescara, Italy along with Barca's Head of External Affairs, Manuel Estiarte (who by the way was back in his day the Maradona of water polo) and his wife Silvia. A bunch of other people who are famous in Italy or something also attended, and the dinner party was capped off with a collective toast to Spain's World Cup Victory.

My only concern with all of this is, what does Pep think he's wearing?
. 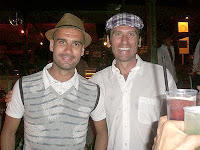 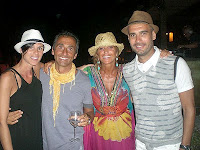 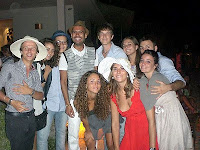